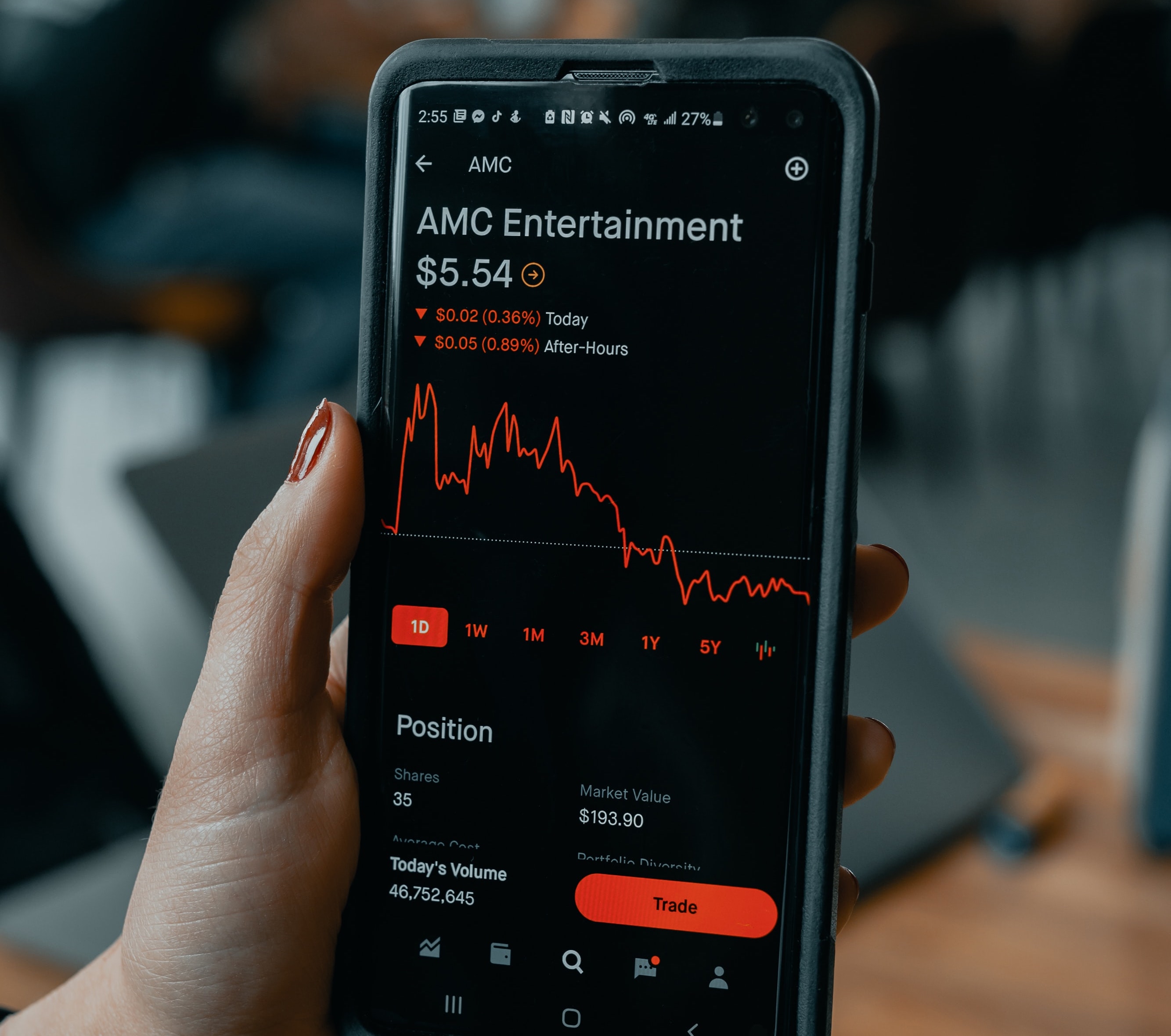 You will need help from your legal counsel for this step and to ensure that the right legal documents are in place to support uncertificated shares before you issue them. There might be additional state requirements that we haven't included here that you must consider before you issue stock.

BOARD RESOLUTION OR WRITTEN ACTION

Whether you are issuing shares for the first time or you have already issued certificated shares in the past, you must get formal approval from the board of directors to issue uncertificated shares. The easiest way to do this is either through a resolution that's adopted during a board meeting or a unanimous written consent decree.

The resolution or written consent needs to state two things:

After any uncertificated shares are issued or transferred, the company will send the registered owner any written documents required by law in a reasonable amount of time.

If you want to draft something yourself for your attorney to review and modify, you can take excerpts from a library such as Orrick's Startup Forms Library to create a preliminary first draft:

ARTICLES OF INCORPORATION AND BYLAWS

Get out your company records book and locate two documents: Articles of Incorporation and the company's bylaws. Read them or have your attorney read them and look for a clause that specifically prohibits the company from issuing electronic or uncertificated shares. If there's no such clause, no further changes are required. Otherwise, you must amend either or both documents if they contain such a prohibition. Because amendments can be tricky, it's best to work directly with your legal counsel to create and file the amendments.

Thank you! Your submission has been received!
Oops! Something went wrong while submitting the form. 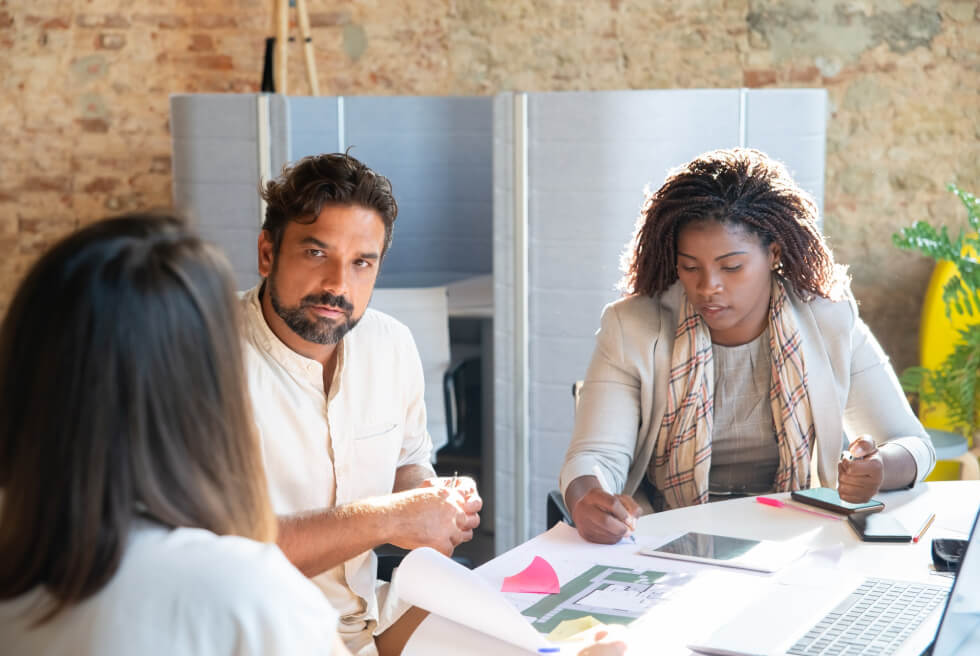 Stay updated with monthly insights from our team

Thank you! Your submission has been received!
Oops! Something went wrong while submitting the form.
We will never share your info with third parties.